Ireland & The Journey towards the Zenith in Europe

Undoubtedly, San Francisco in the US, Tel Aviv in Israel, and Beijing in China are the world’s most popular IT centers, and Ireland has joined the ranks. With cutting-edge infrastructure, strategic position, a well-structured taxation system, and the Brexit effect.

Many well-known corporations are relocating their European headquarters from the United Kingdom to Ireland. This is true; there are several reasons why Ireland is placed high on the list of IT centers.

Get in touch with Study Square and make your dream of studying in Ireland come true successfully. Contact us now!

What helps make Ireland such a sought-after destination?

Because the region contains a fair mix of global enterprises and creative local firms, most of the world’s technology giants are now competing with Ireland. Furthermore, the Irish IT industry accounts for 13% of the country’s GDP and employs around 2,10,000 people.

Dublin as a hub for IT firms

Dublin is not only the EMEA base for firms such as Google, Slack, Facebook, Dropbox, LinkedIn, and Zendesk, but it is also home to countless start-ups due to its favorable tax structure and creative and encouraging business climate. Furthermore, Dublin has an edge in terms of outstanding ability from the EU and further. 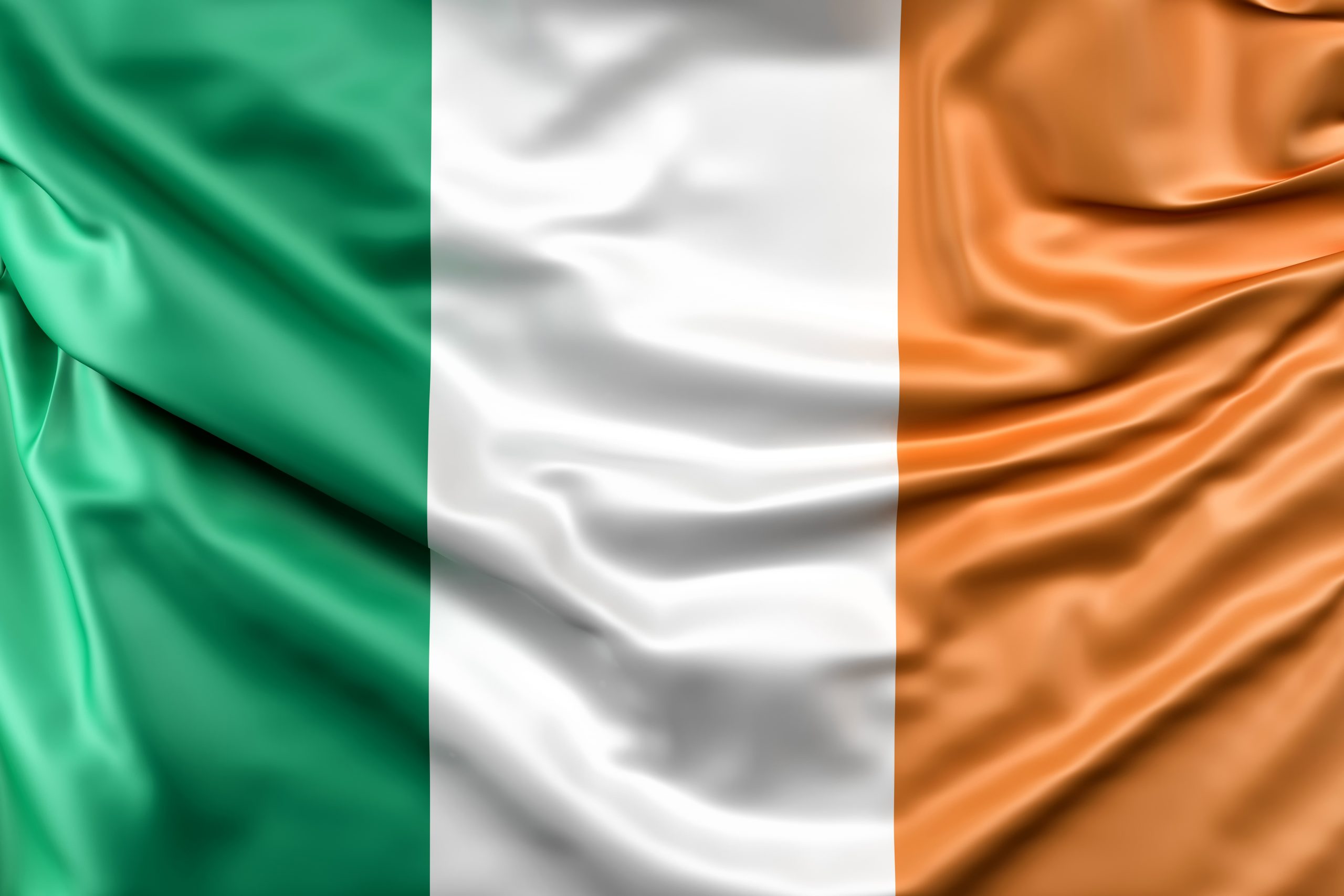 The Institute for Management Development (IMD) named Ireland the world’s sixth most competent country in 2018. In general, the country seeks to cultivate its people’s potential at the grassroots level through a variety of government initiatives.

Ireland is well-known for its business-friendly climate, which not only supports the smooth running of current businesses but also encourages new businesses to establish themselves.

Following Brexit, corporations picked Ireland as their EMEA head office for their investment requirements, and this has demonstrated to be the major element in the nation’s progress in the technology industry.

Research and Development in Ireland

Indeed, the Irish economy has shown to be one of the top performers in Europe throughout the most uncertain years of COVID-19, because of its robust output and exports from the medicines and IT sectors.

In a nutshell, because the UK economy is in flux due to Brexit, there are a lot more options for aspiring software companies to name Ireland their European home.

Know more about the entire procedure of getting through to Ireland and other stuff through our esteemed experts, contact Study Square for a Free Online Counseling Session. 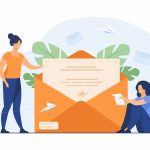 Willing to obtain an MBA Acceptance Letter? Here's how to do it!June 1, 2022
Canadian MBA and the Various Types you can PursueJune 1, 2022 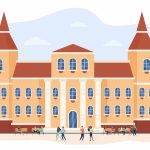 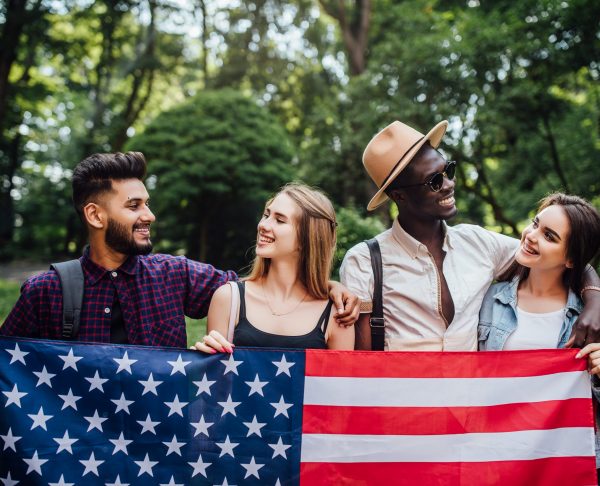 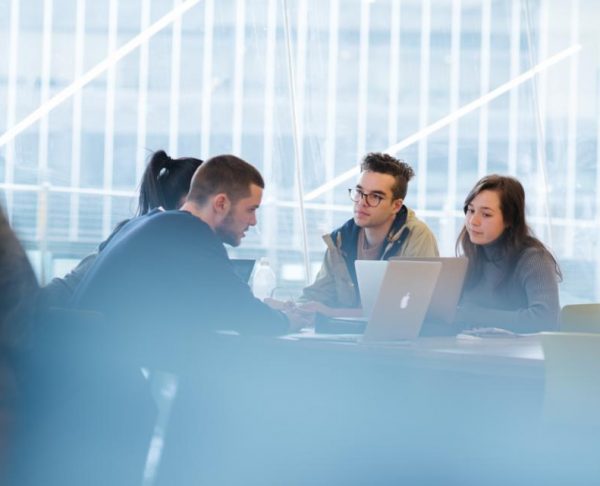