The prospective employment opportunities after an International MBA

The prospective employment opportunities after an International MBA

When you enroll in an MBA school, you’re presumably most interested in expanding your employment choices. The program is nearly as difficult as it is prestigious, and you will need to devote substantial time and money to finish it, so seeing the professional light at the end of the tunnel is inspiring.

However, it may be a good idea to begin your journey by considering the kind of employment opportunities available to you after finishing the course. Gaining an MBA will undoubtedly increase your compensation regardless of where you live, but looking for a job abroad is about more than just money; it is about gaining experience.

Consult Study Square and get your questions answered in a jiffy.

So it stands to reason to examine the results of the Graduate Management Admission Council’s annual Corporate Recruiters Survey. According to their most current research, the following sectors are the most likely to recruit MBAs:

All of the organizations polled said they planned to grow their company in the next years and needed more MBA graduates than ever before. The median starting income for an MBA graduate in the United States is $100,000, and many employers (31 percent) indicate they are likely to raise MBA compensation at or above the rate of inflation.

According to the poll, 56 percent of the firms contacted had an internship program for MBAs, and 85 percent of those interns were given full-time positions at the end of the internship.

So, despite the global economic climate, the job market for MBAs appears to be stable and even increasing. But what kinds of jobs might you expect following an international MBA?

One of the most appealing aspects of studying abroad is the opportunity to obtain job experience. Every year, millions of students from the country depart to pursue chances on foreign soil.

The UK, US, Canada, and Australia have traditionally been the most popular destinations for graduates, but recently, they have been increasingly interested in broadening their horizons and traveling to frontier markets or less popular established countries.

There is undoubtedly a shift in preferences among recent MBA graduates seeking positions abroad. Many are avoiding industrialized markets to obtain more knowledge and cope with larger issues in nations that have not yet been thoroughly explored economically.

Dubai, Brazil, and China are becoming increasingly popular among recent MBA graduates. This might be due to increased possibilities in many of these nations as their economies expand quicker, or it could simply be a matter of immigration.

Relocating to a foreign country is usually a profoundly personal decision, but having an international MBA increases your prospects significantly in the long term. 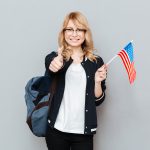 Studying in the USA & managing the expenses efficiently!July 1, 2022
The Best Business Schools & the appropriate Eligibility Criteria to comply withJuly 1, 2022 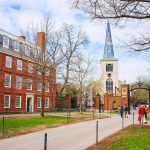 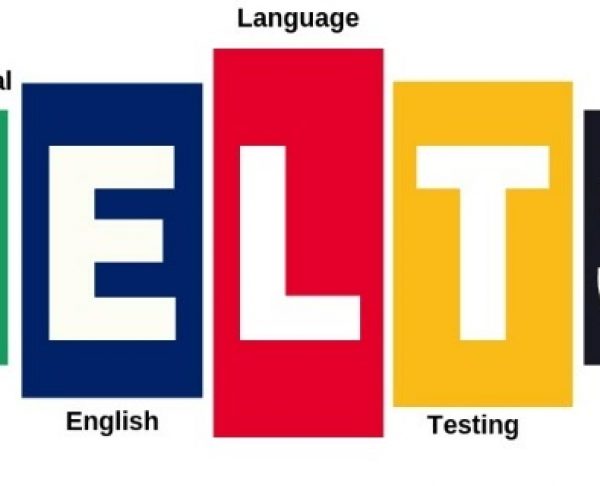 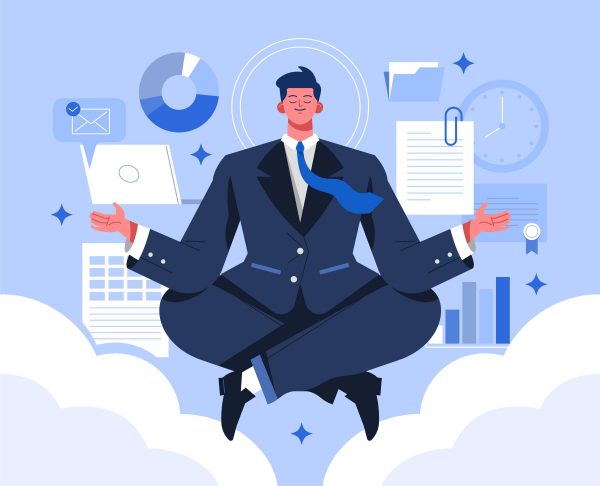